We have been approved as 'Good to Go' by Visit England! click here for details 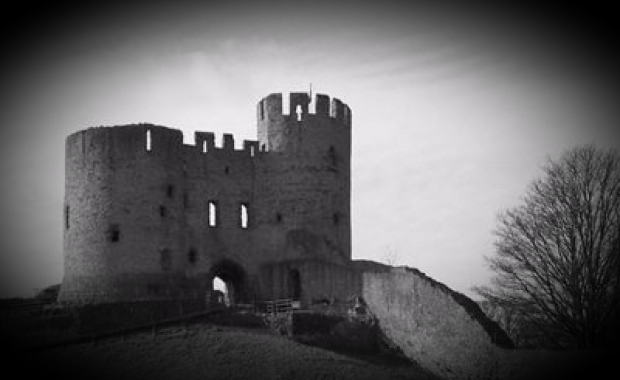 Dudley Castle is regarded as one of the most haunted castles in the world, and perhaps THE MOST HAUNTED in England.

There are many spirits that have been reported here over the centuries.

Perhaps the most famous of all is the Grey Lady, believed to be the spirit of Dorothy Beaumont. The ghost of Dorothy can often be seen near the Castle Keep and has even been photographed coming down an old staircase! So frequent are the sightings of her, that the tavern has been named 'The Grey Lady Tavern'

The most haunted area of the castle is thought to be the chapel undercroft. In one of the ancient rooms, there is a stone coffin, that is believed to have once held the body of one of the most castle’s most feared Lords, John Somery. Over the years there has been a very unusual ghost sighting near this coffin...a pair of legs believed to be that of John himself! Other reports include people having the feeling of their clothes being tugged at, and their bodies prodded or grabbed suddenly. On one particular occasion during a paranormal investigation a chair was turned over by an unseen force in front of everyone. There have been multiple reports of poltergeist activity along with peculiar sounds, similar to grinding. Shadow figures have also been seen and caught on camera.

Another of Dudley Castles well known ghosts is that of a little drummer boy who was killed in a skirmish that took place during the English Civil War. He was shot and killed by a single musket ball. His eerie drumming can still be heard and it is said that if he is seen it is a sure omen of death.

Dare you go in search of the infamous ghosts of this 900 year old castle?

Your evening will include:

Looking for other dates?

Save this product for later